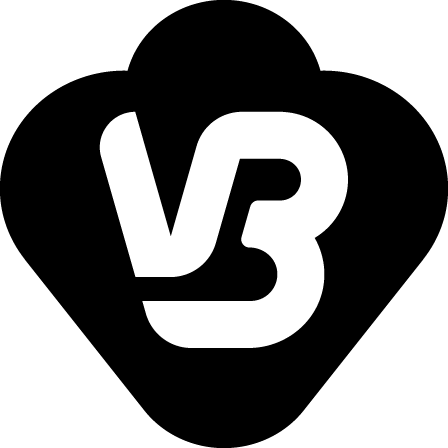 The bass guitar can be described as one of the cornerstones of modern musical arrangements – supporting the all-important musical harmony and bridging the crucial gap between the rhythm of the drums and the chords and melodies of the guitars in a typical band setup. You just know when you hear a great bass line – the track seems full and complete, the groove is elevated, and the emotion of the music can be fully realized. Get the bass wrong though and you’re in trouble, bass matters!

The story behind our company originates from the hugely successful Steinberg Virtual Guitarist released at the Musikmesse in Frankfurt in 2002. The team behind that landmark release reunited and created UJAM with a vision to develop great sounding and easy to use audio plug-ins.

You may have success on earlier versions but UJAM doesn’t support and fully qualify them.

1280x768px Display, Internet Connection. If you want to move your .blob file to an external drive, we recommend the use of a SSD to prevent dropouts.

AU 2 version only compatible with Logic Pro X and newer.